This award was initiated in 2009 to recognize the outstanding Mentorship contributions made by a CANSW member in the field of Canadian Nephrology in the memory of the late Mary Lou Karley. The Mary Lou Karley Mentorship Award made its inaugural appearance at the 2009 London CANSW Annual General Meeting and was awarded to Karen Ahola. The recipient of this award for 2010 will have the following attributes as outlined in a letter of support from the nominating CANSW member: 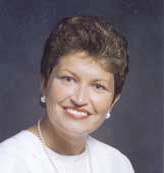 An individual may receive the Mary Lou Karley Mentorship Award no more than one time. 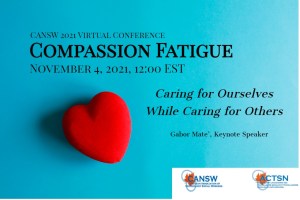